Northern Virginia, in spite of its densely populated suburbs around Washington DC, has many rural areas in it as well. Western Loudoun county, in particular, has maintained a very rural character. Interestingly, the county, in which over 70% of the world's Internet traffic flows each day through the massive data centers in the eastern part of the county, has more gravel roads then any other county in Virginia. In this gallery, I am developing a portfolio of barns, some of them very old, others relatively new. In western Loudoun, many barns were burned during the Civil War. However, some still remain. You will notice that many barns, especially those in the northern part of the county around Lovettsville and Waterford have the same design, which is of German origin. The story goes that a group of German builders built many of the barns right around Reconstruction, thus the German design. While most of the barns in this gallery are in Loudoun county, some are in Fauquier, Clark, and other counties that border Loudoun. 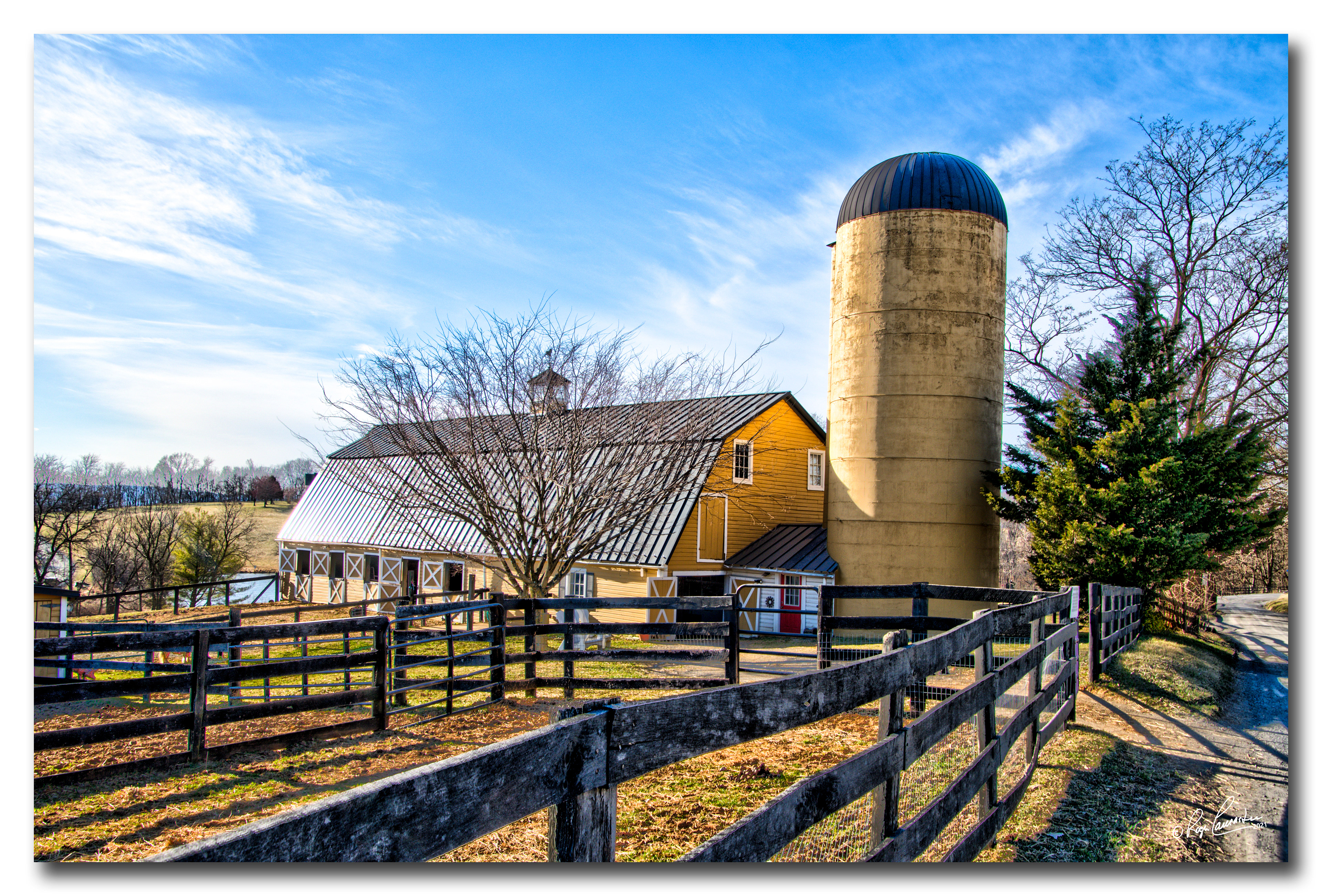 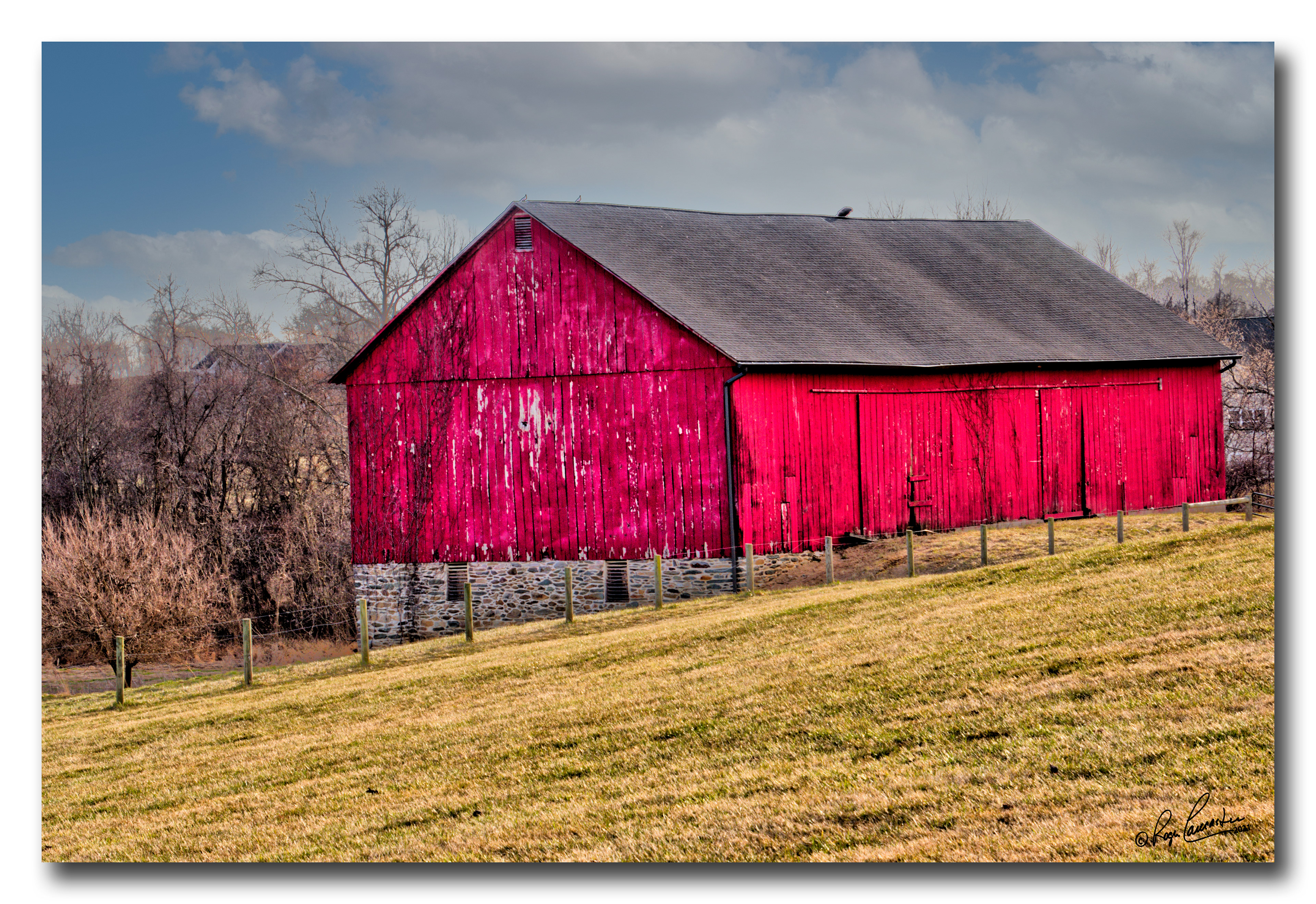 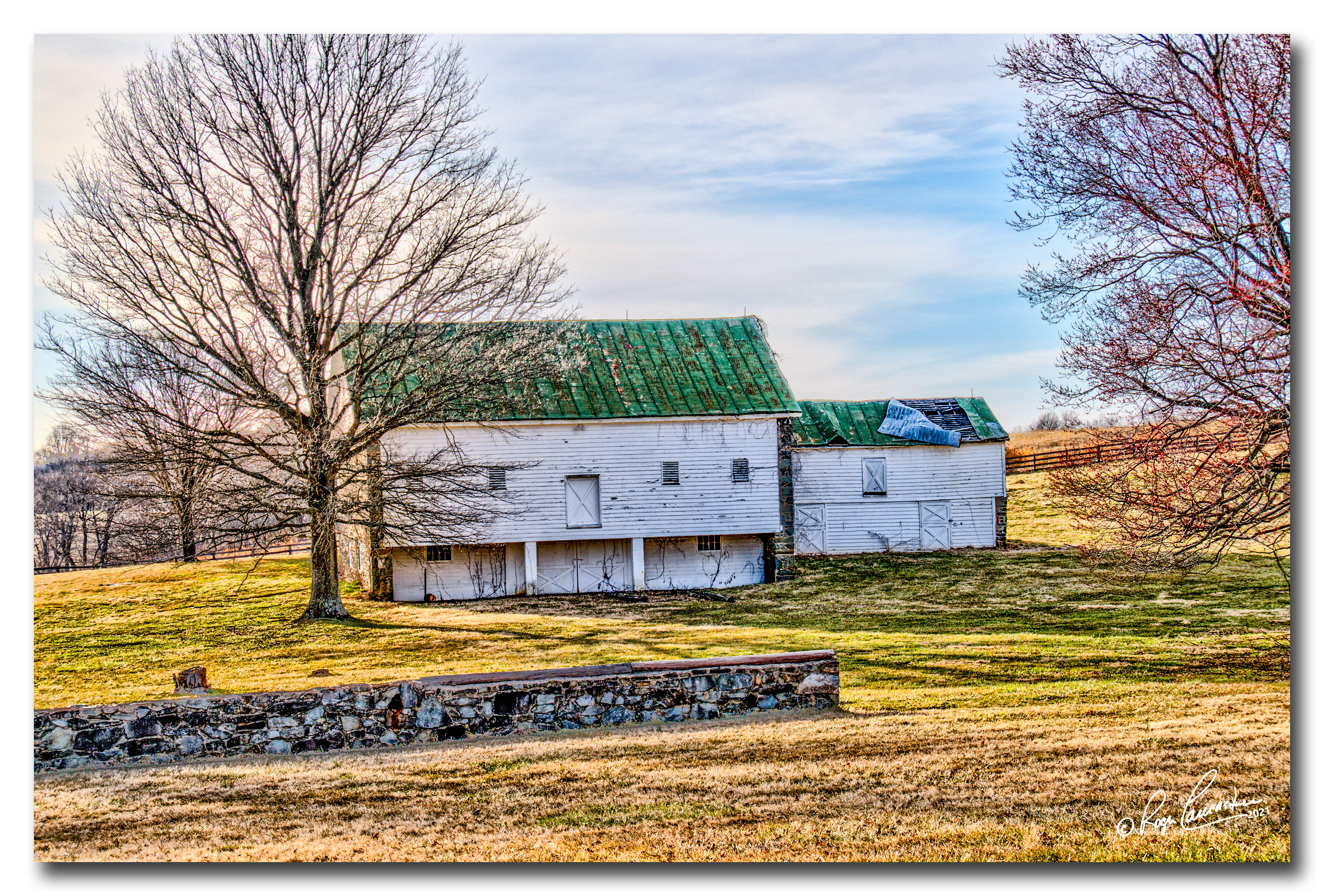 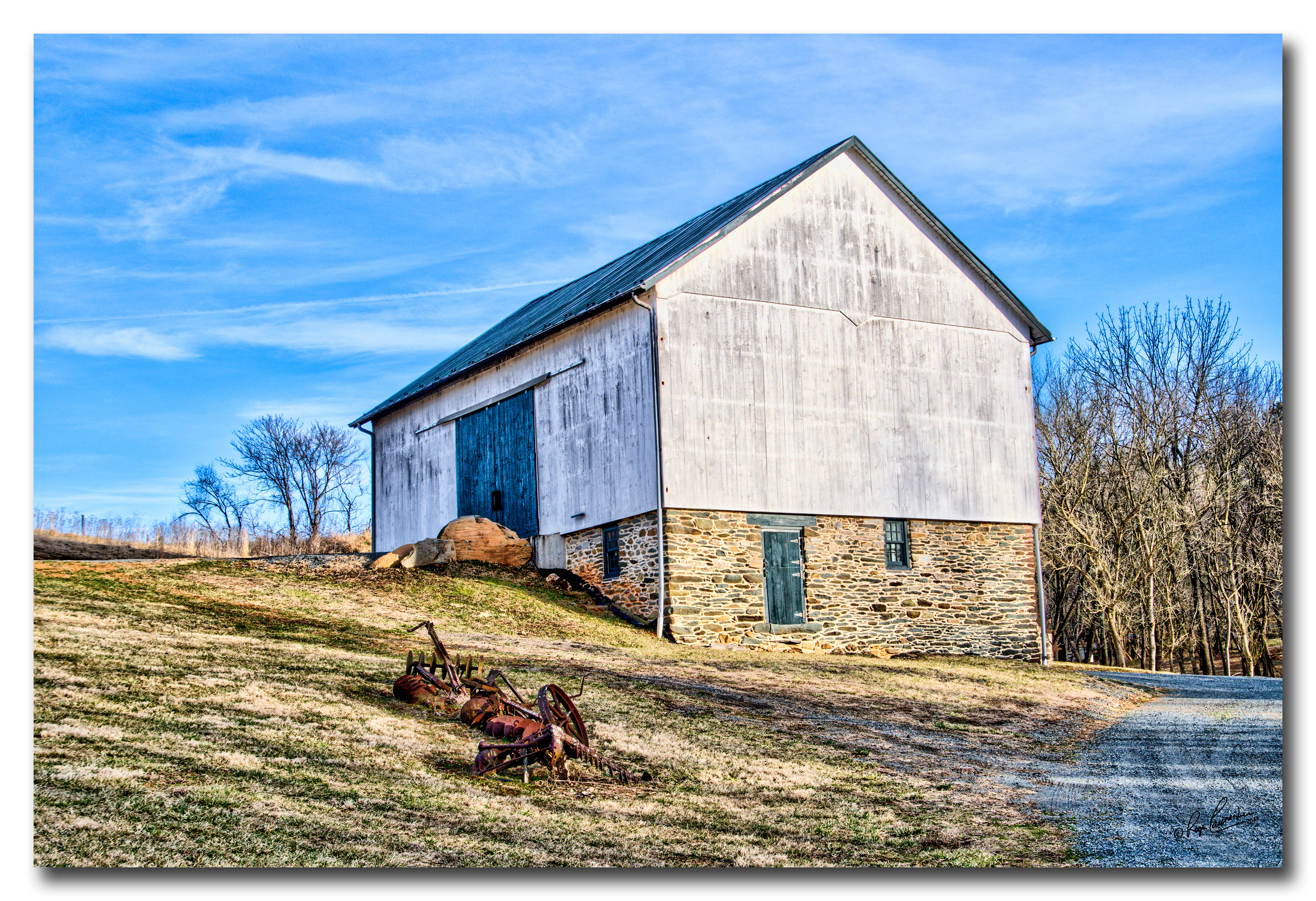 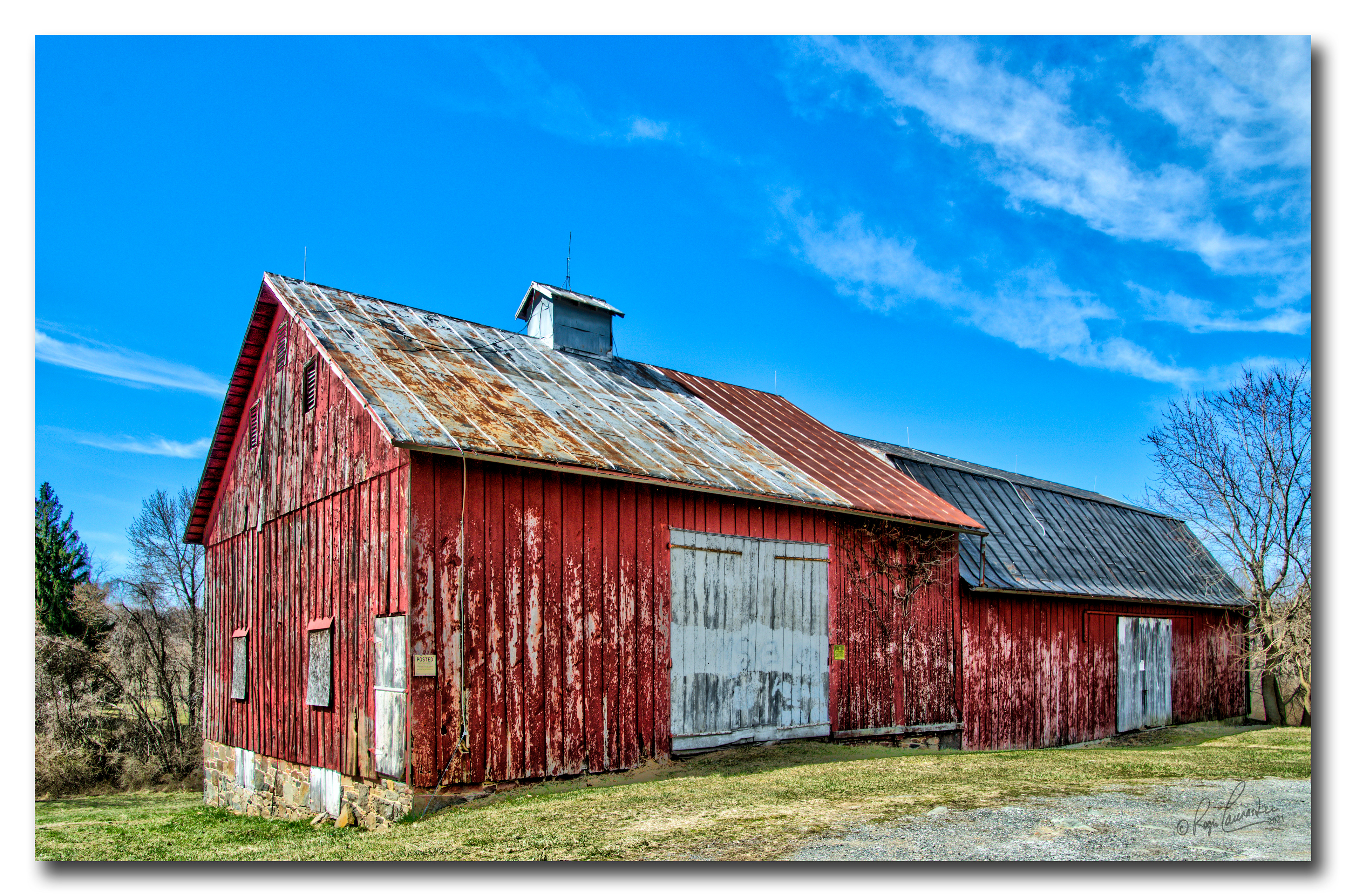 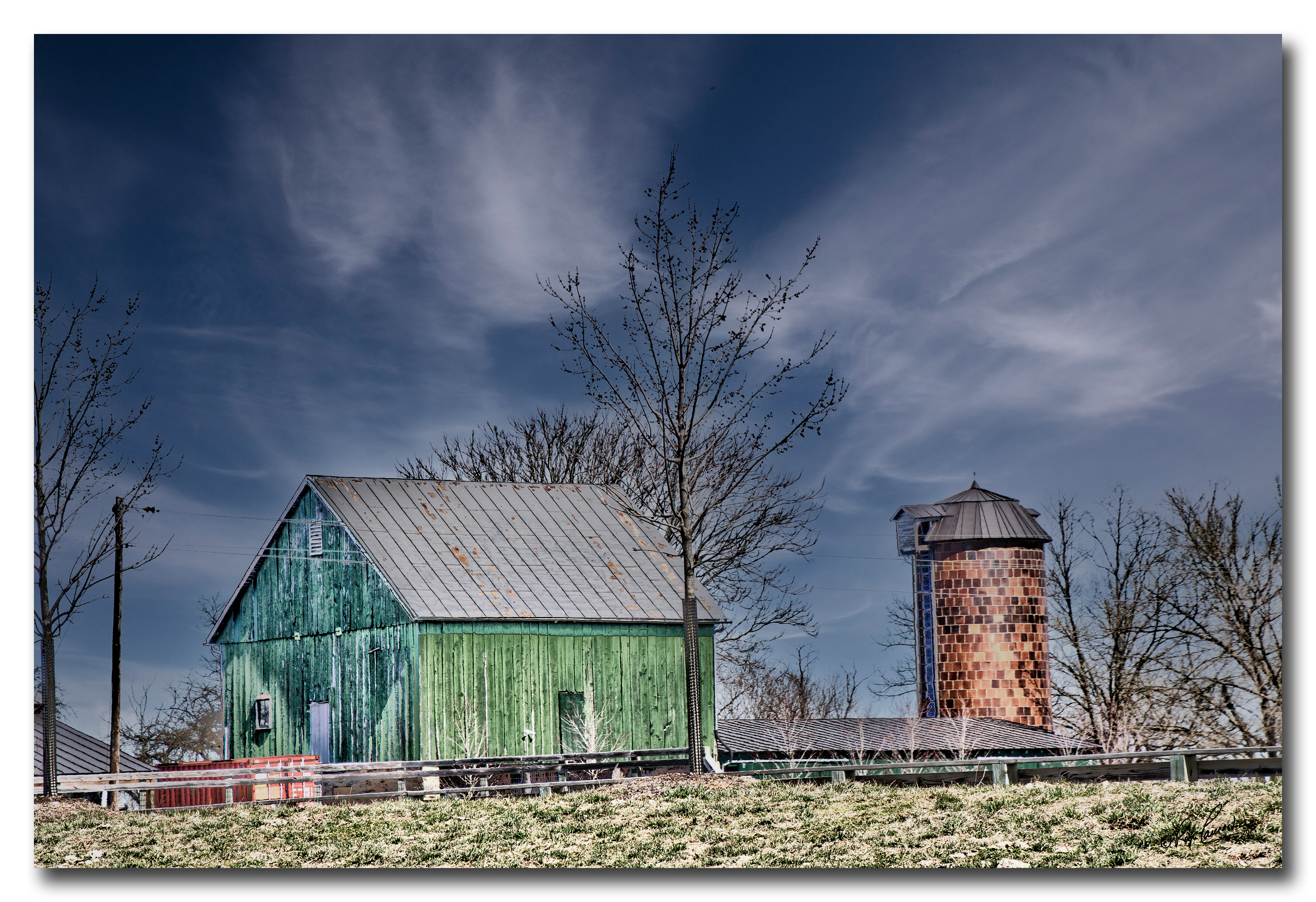 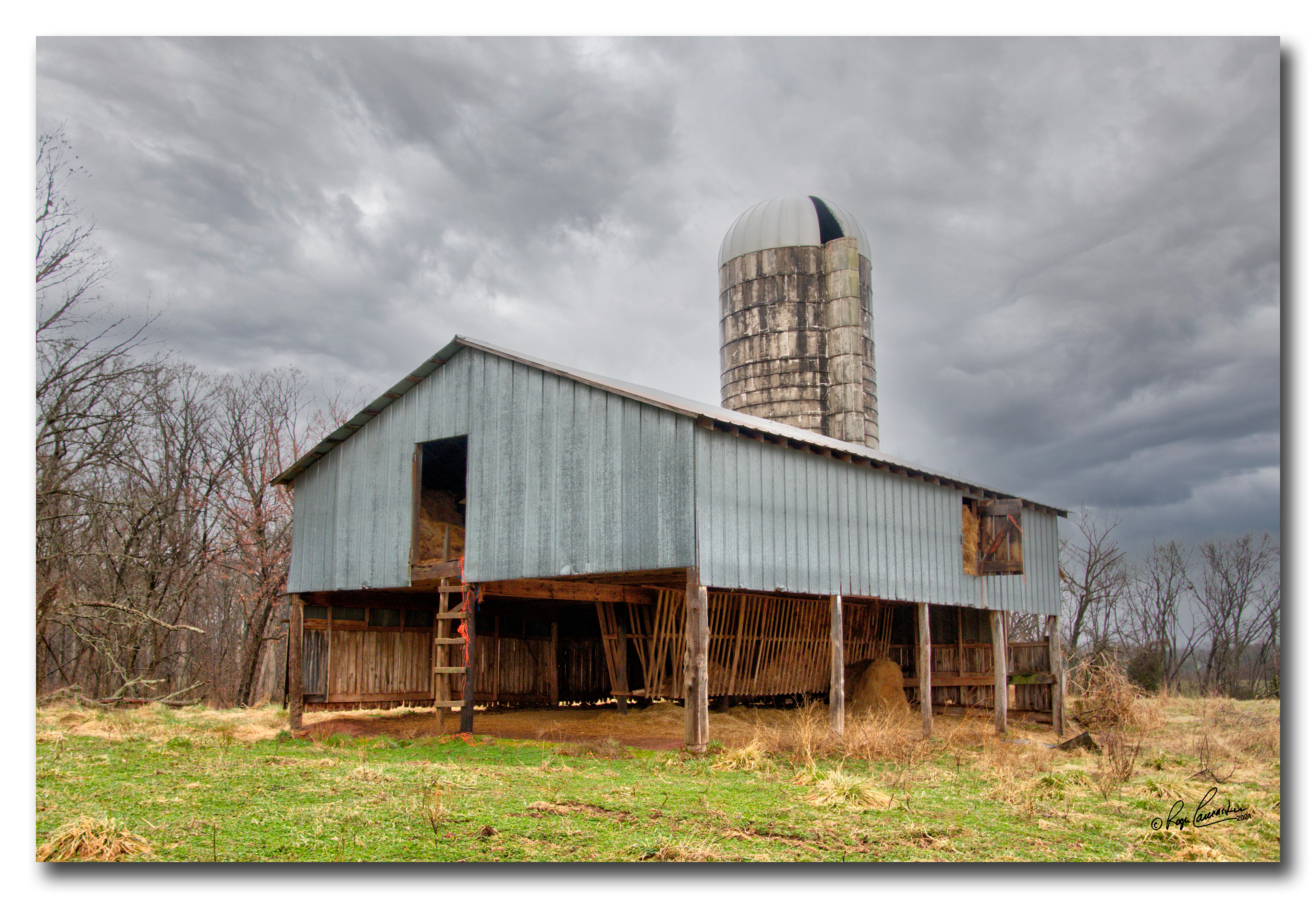 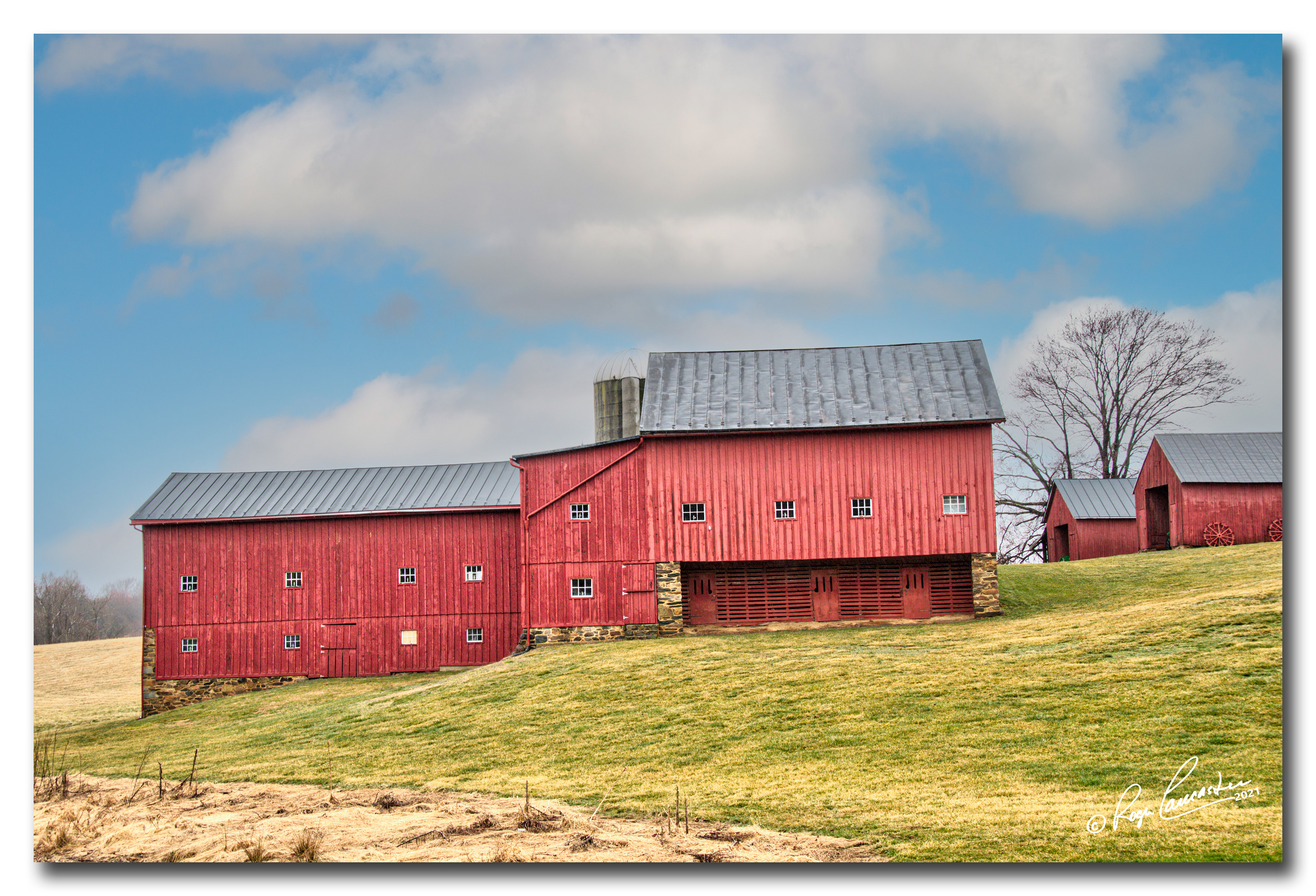 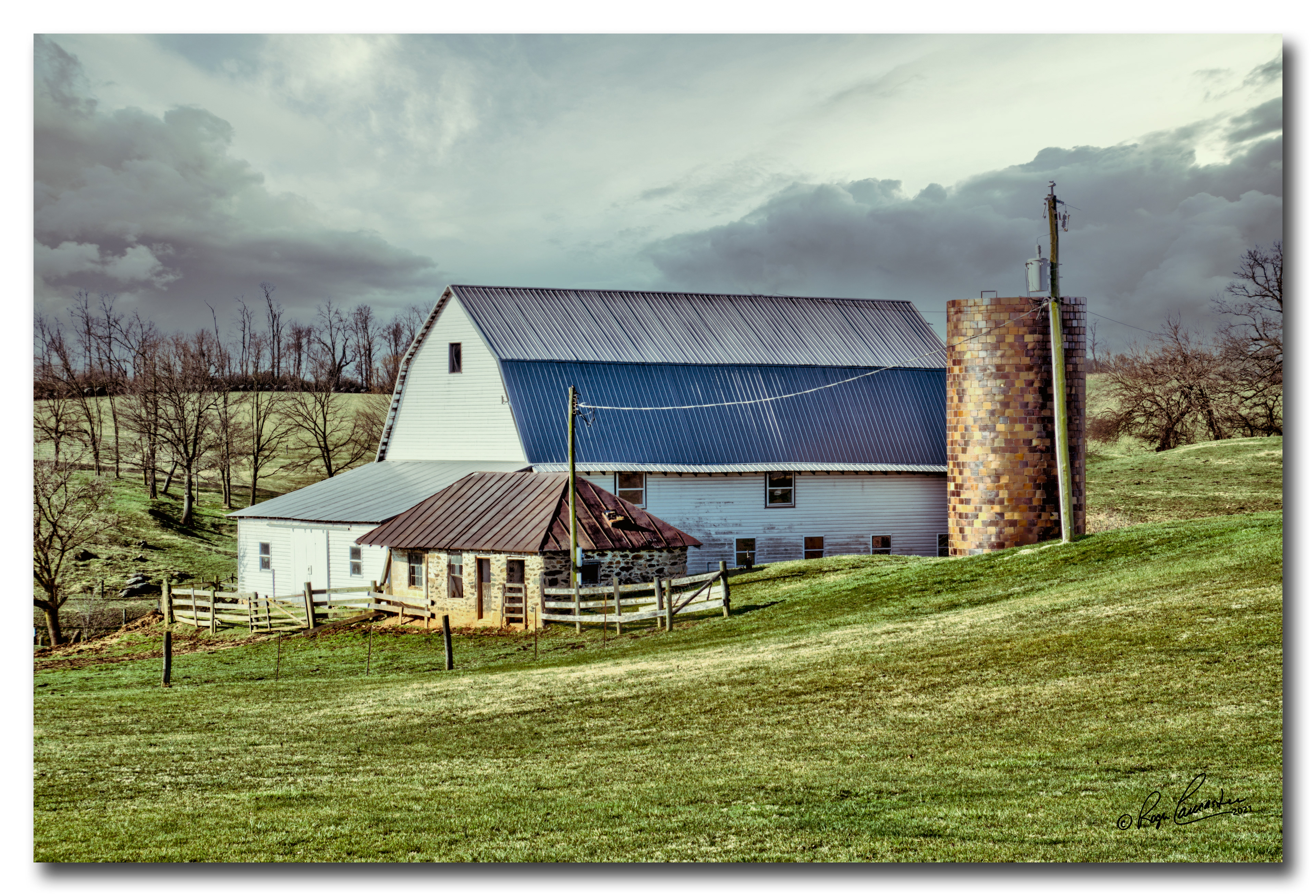 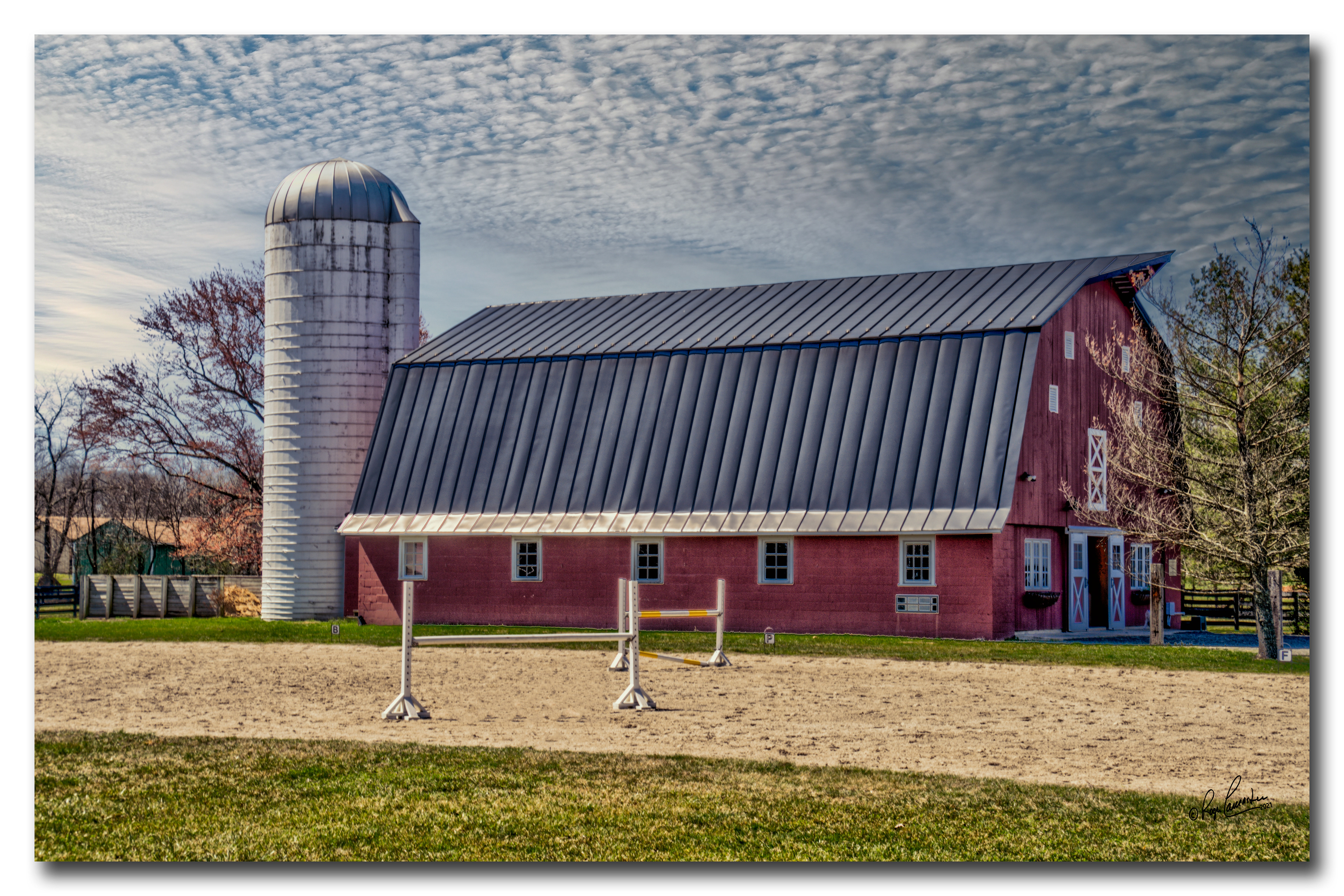 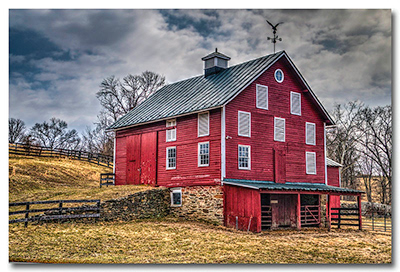 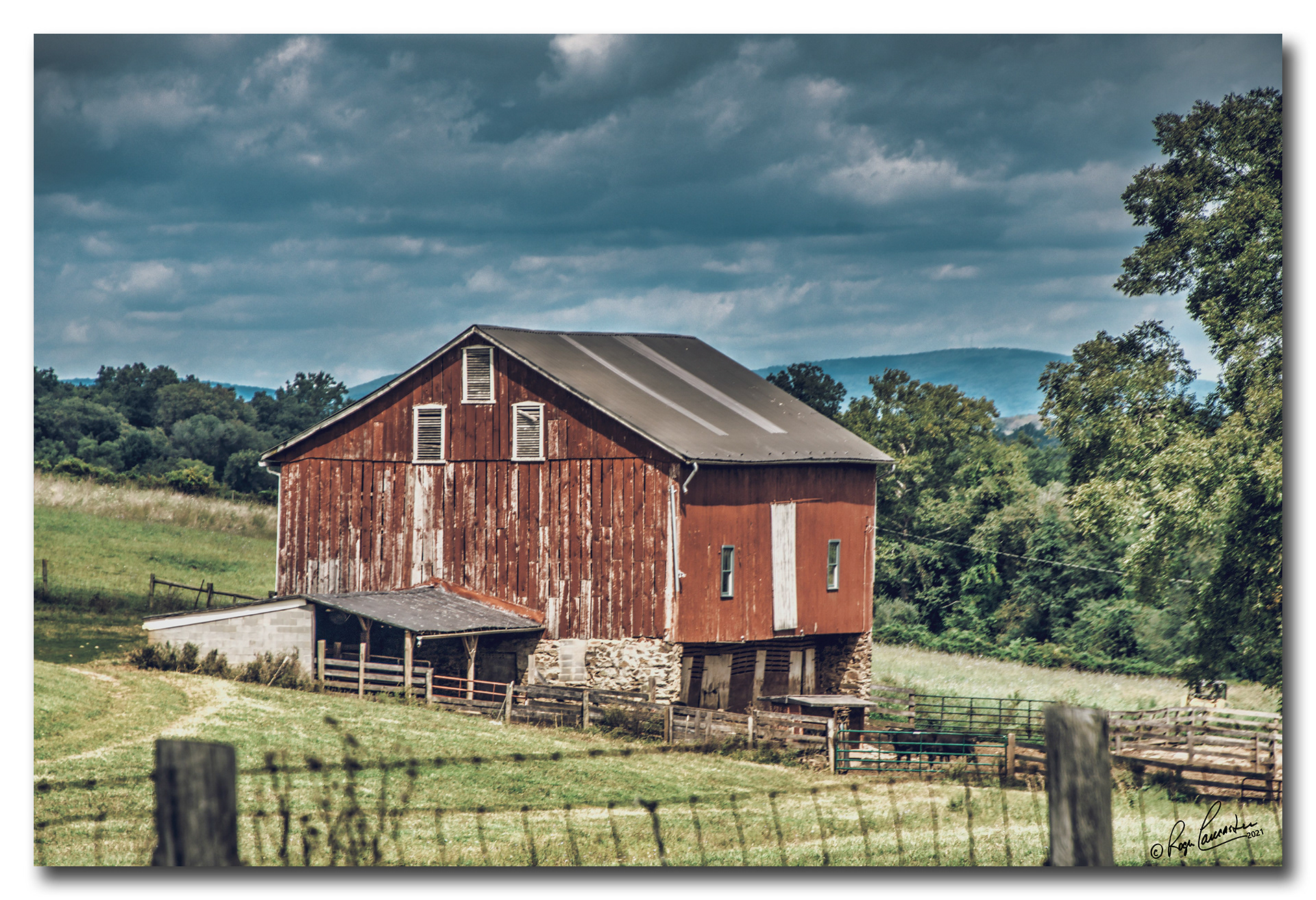 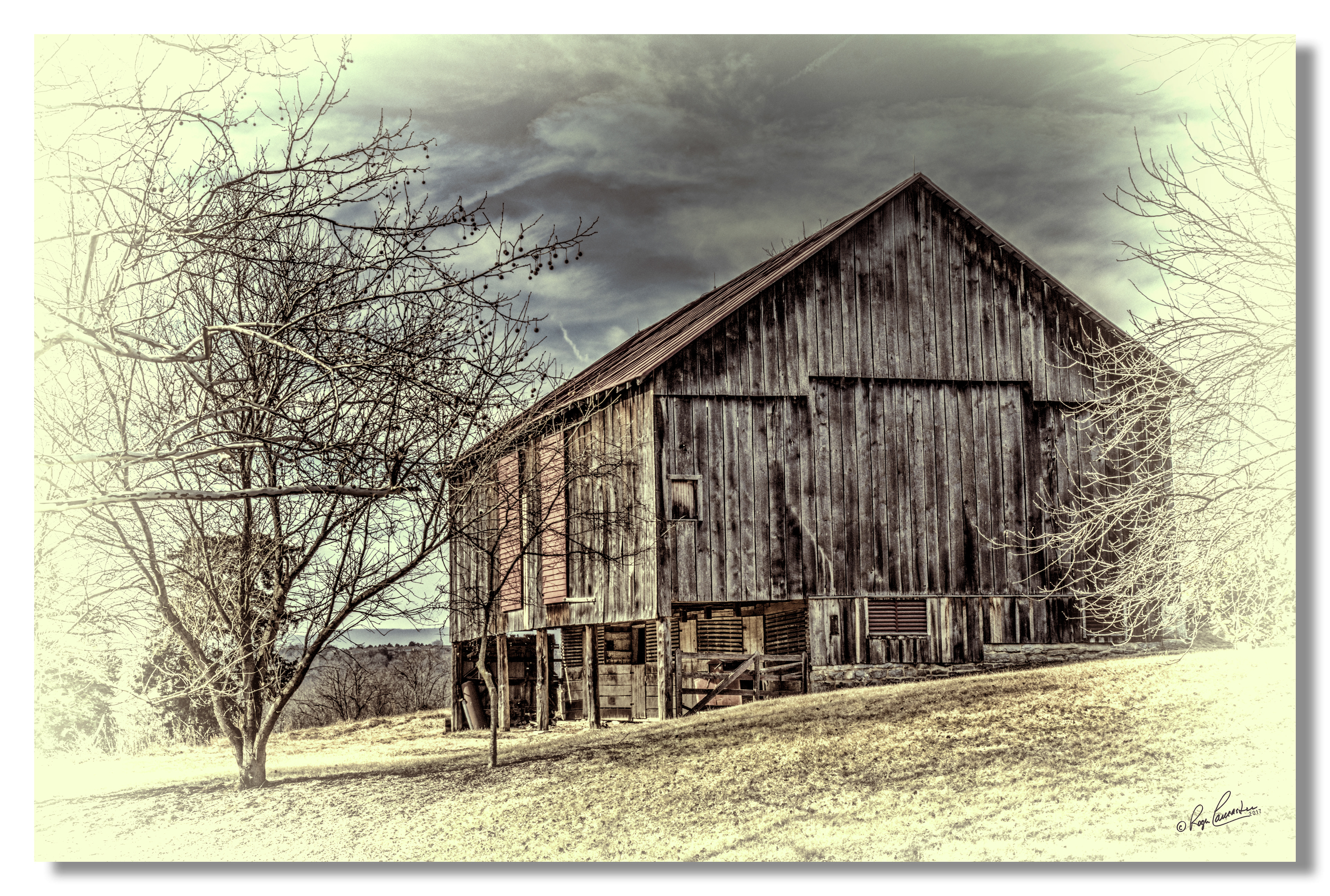 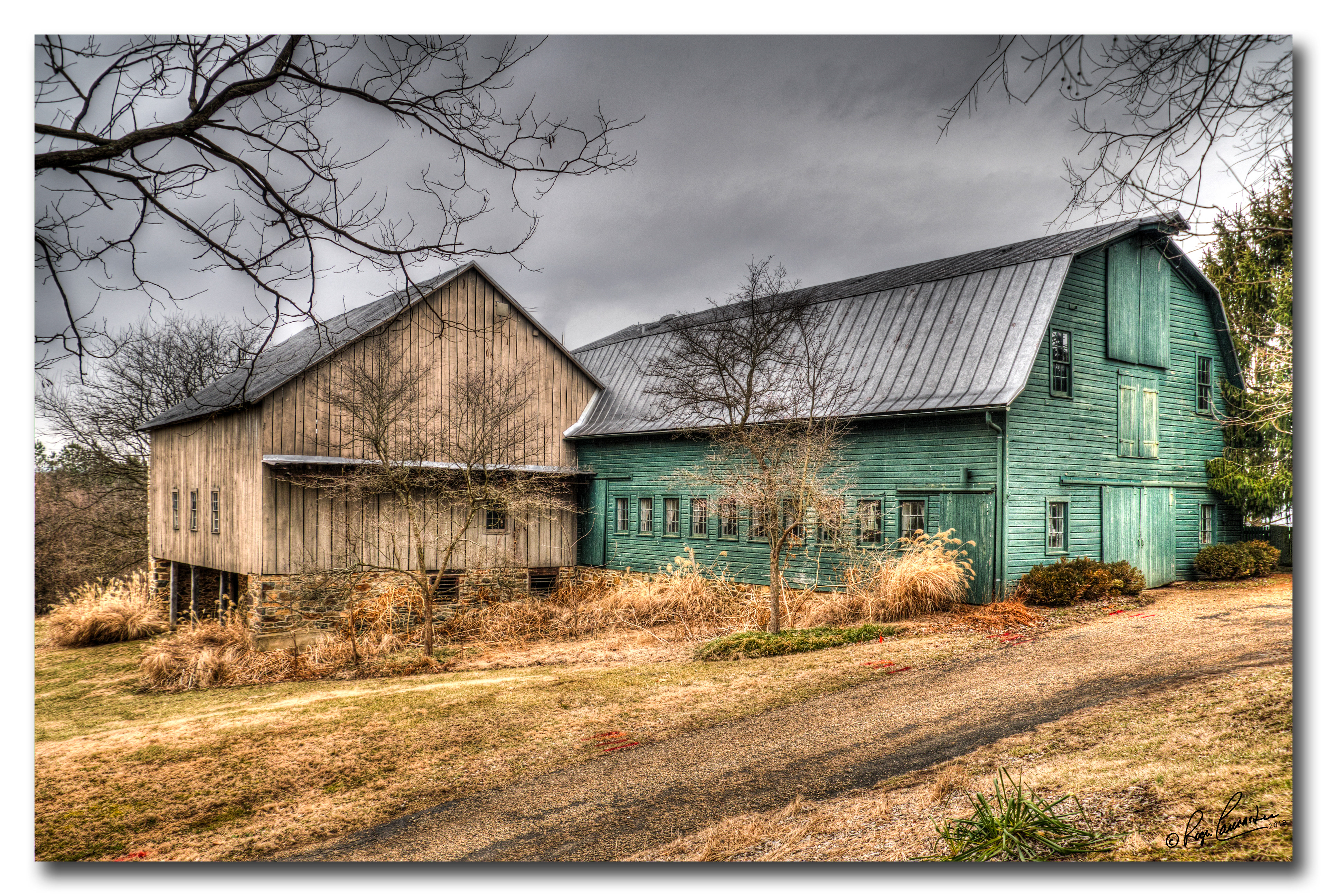 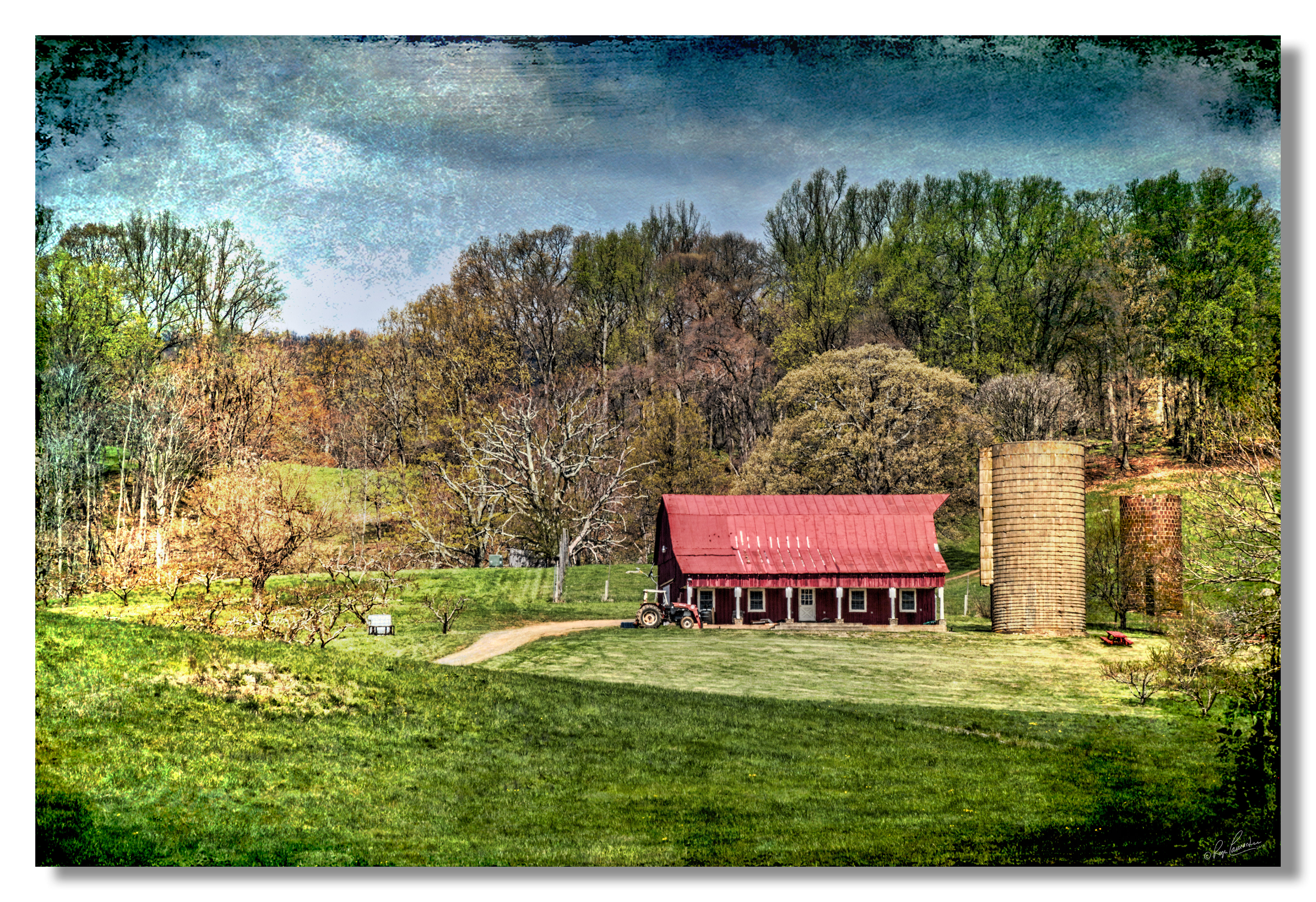 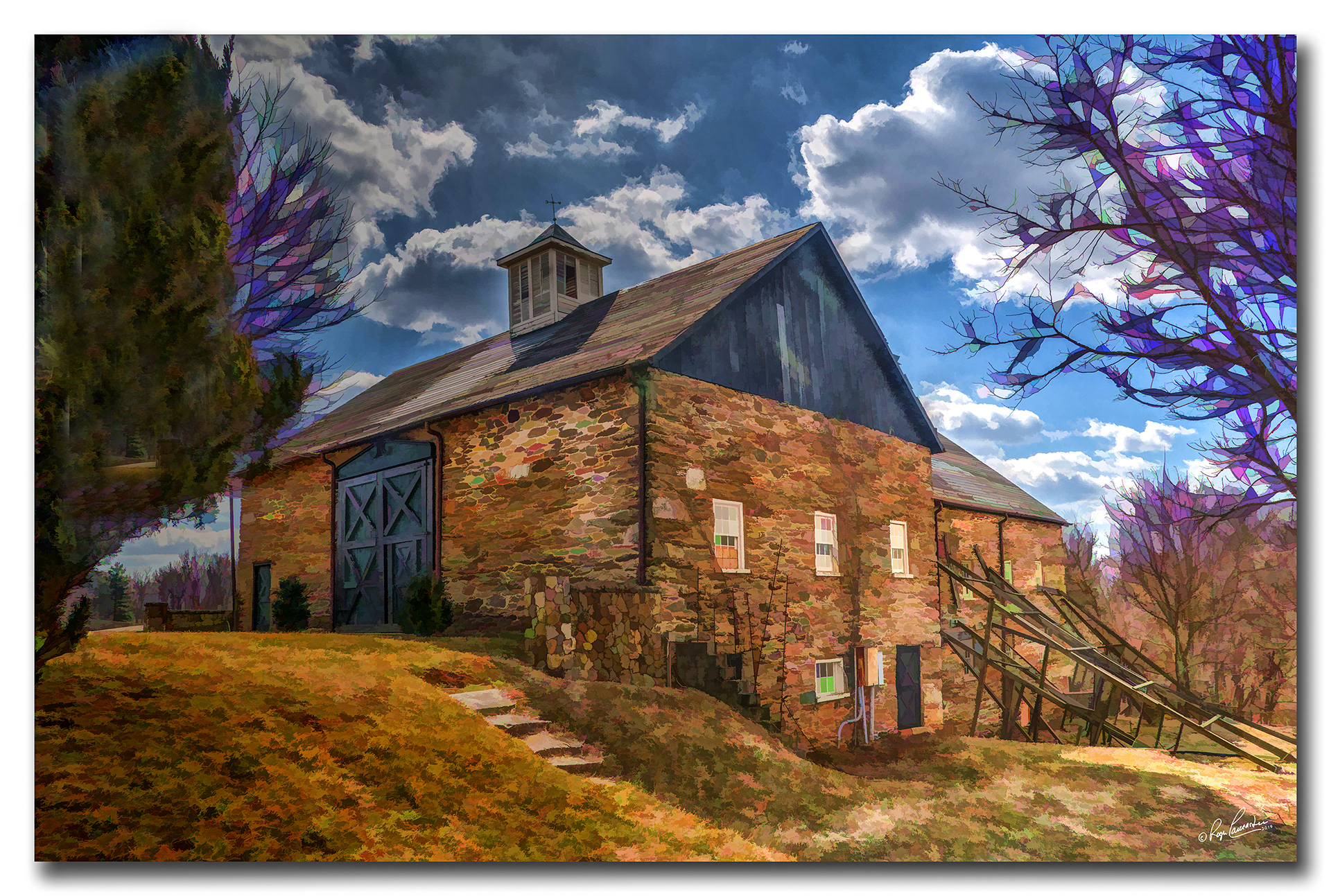 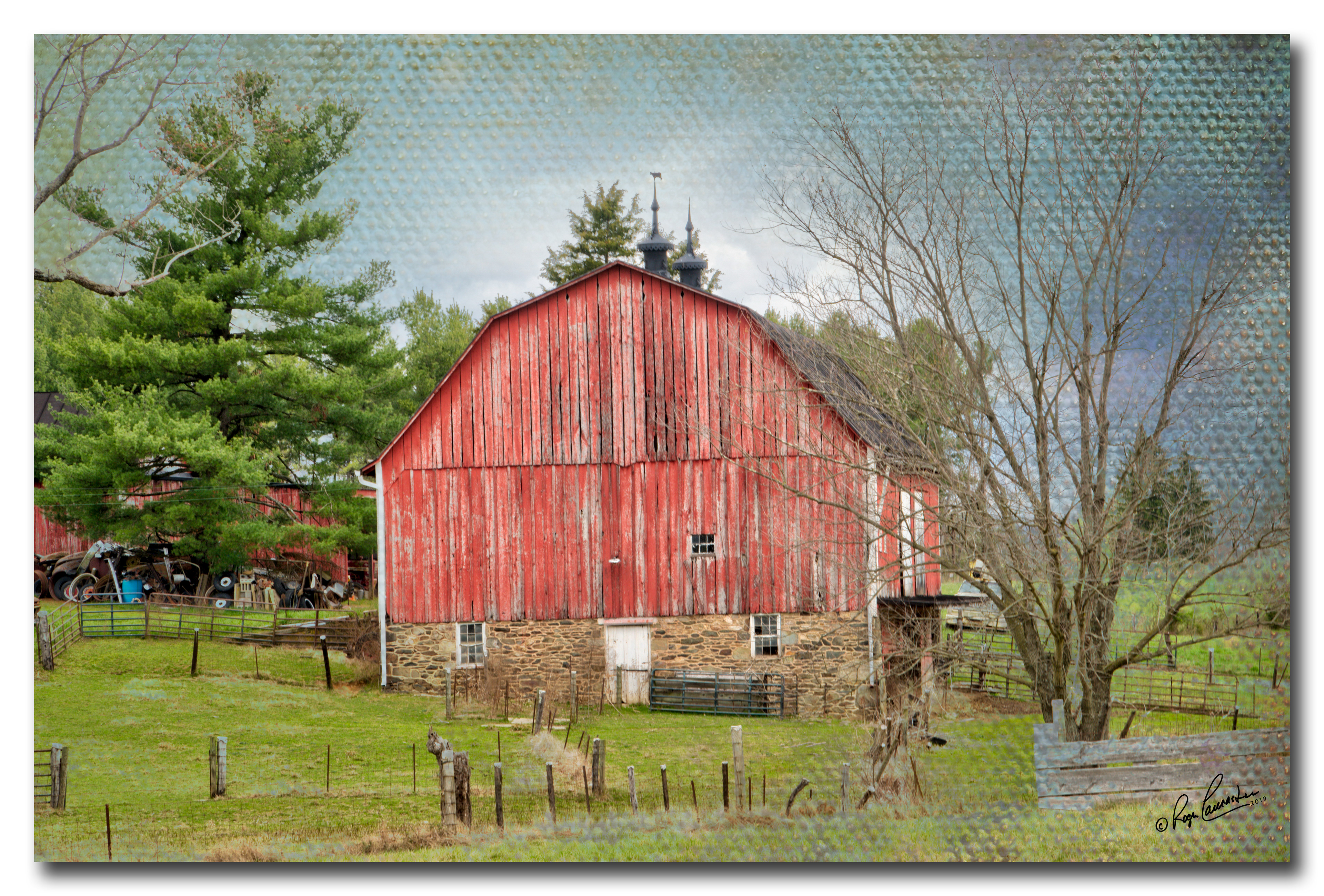 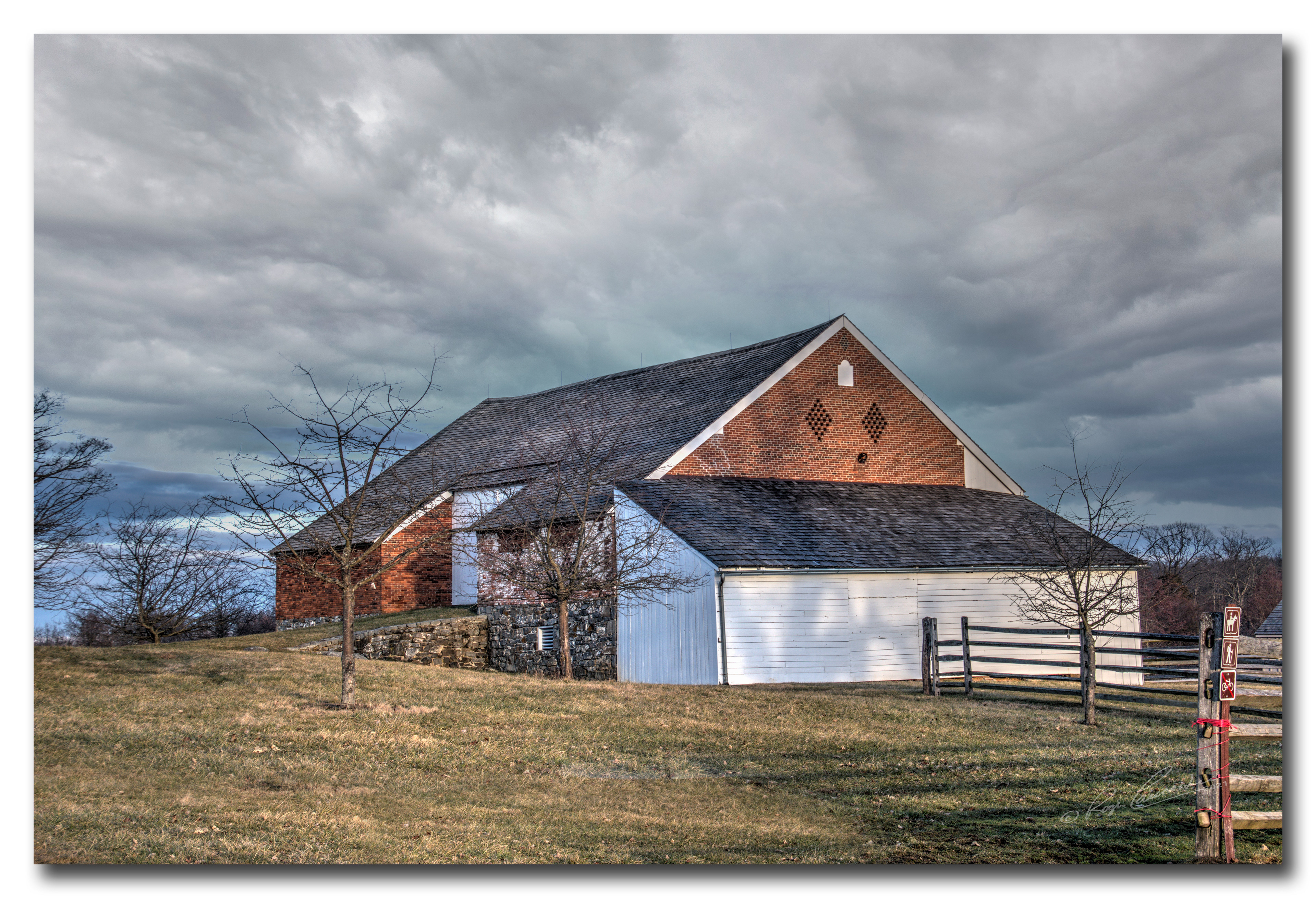 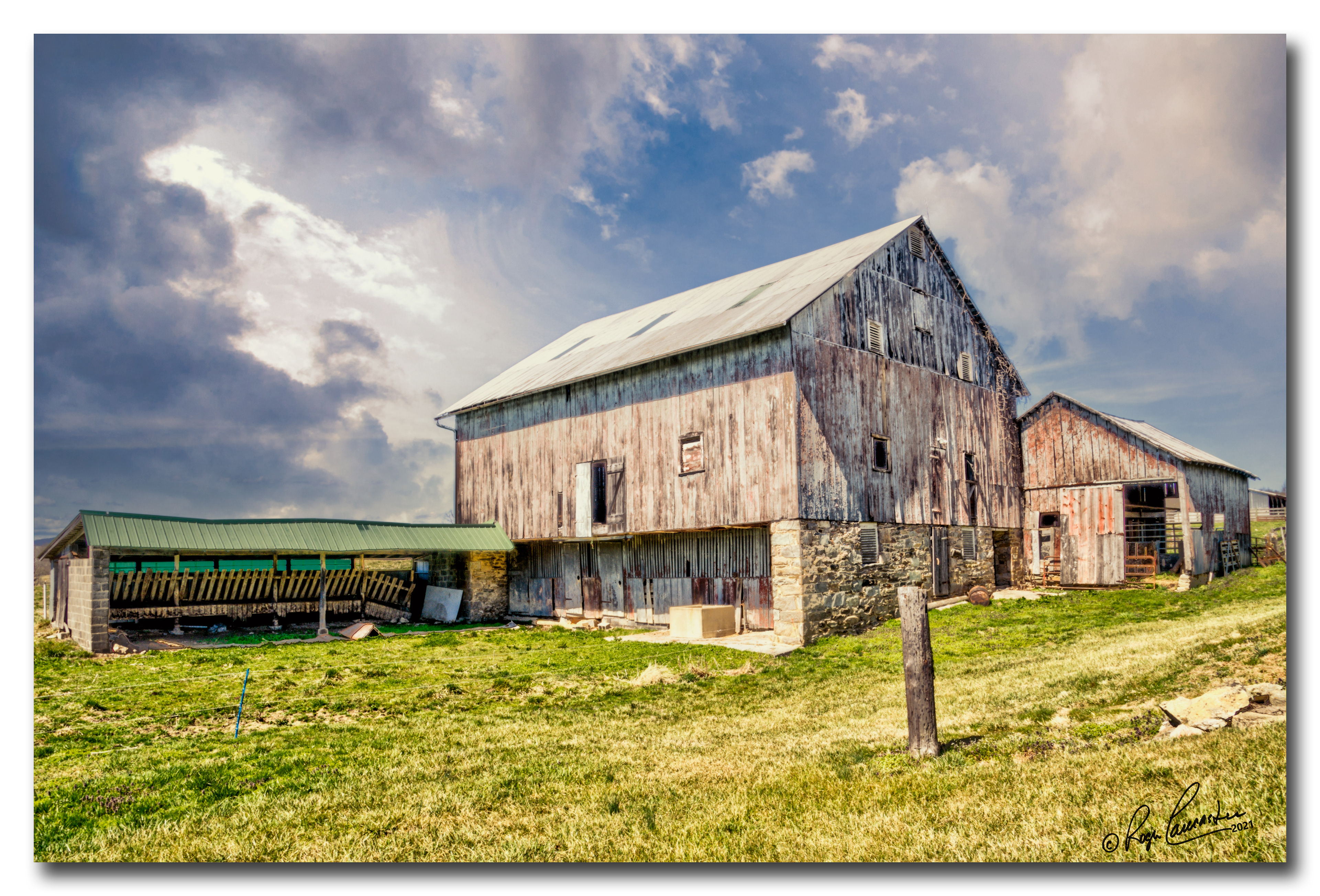 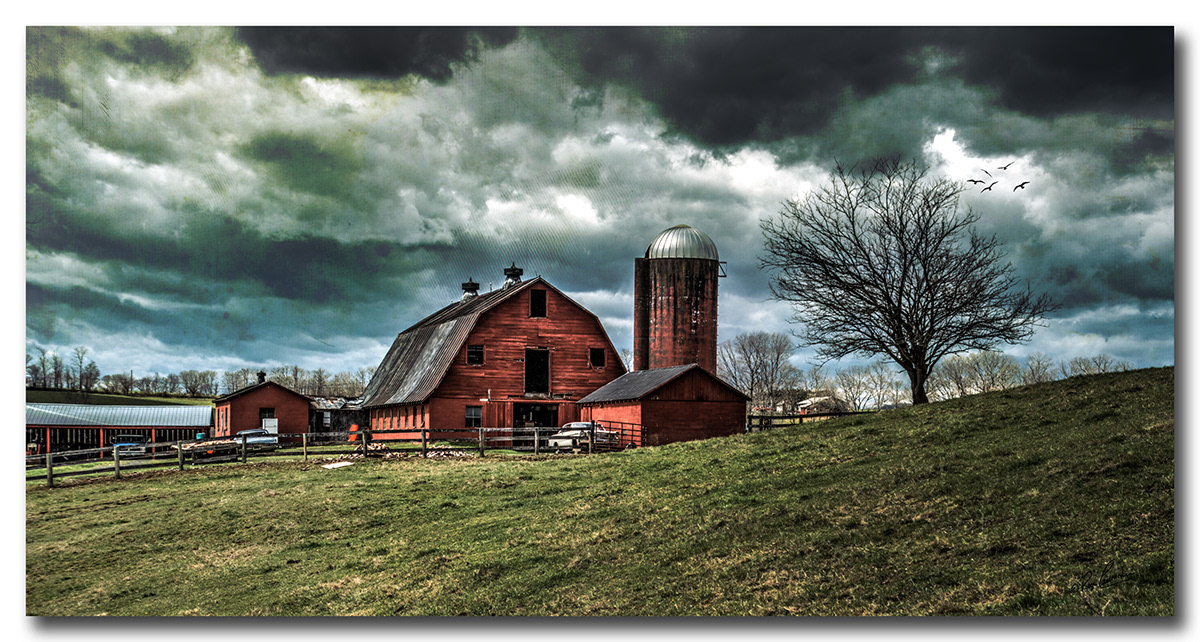 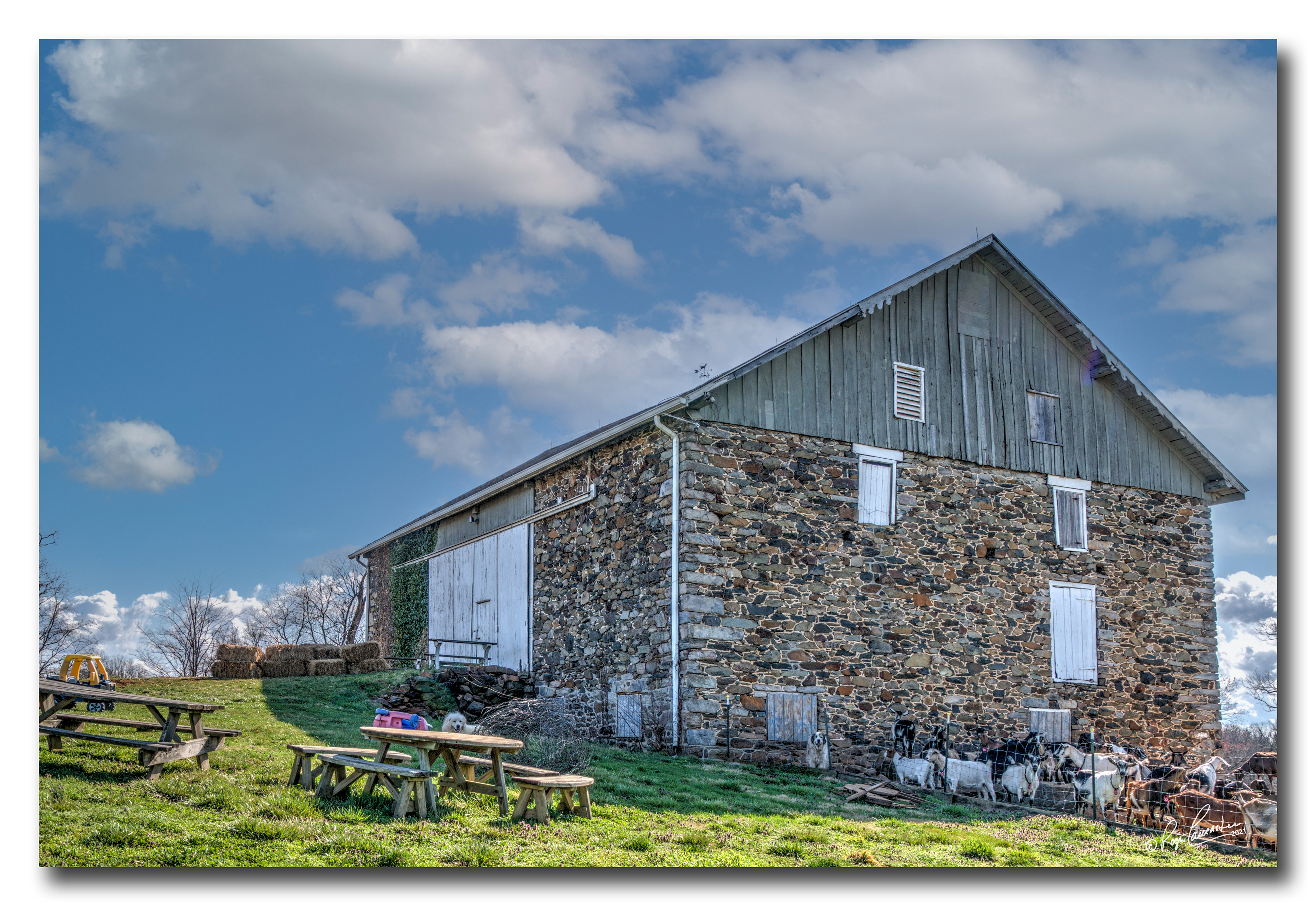 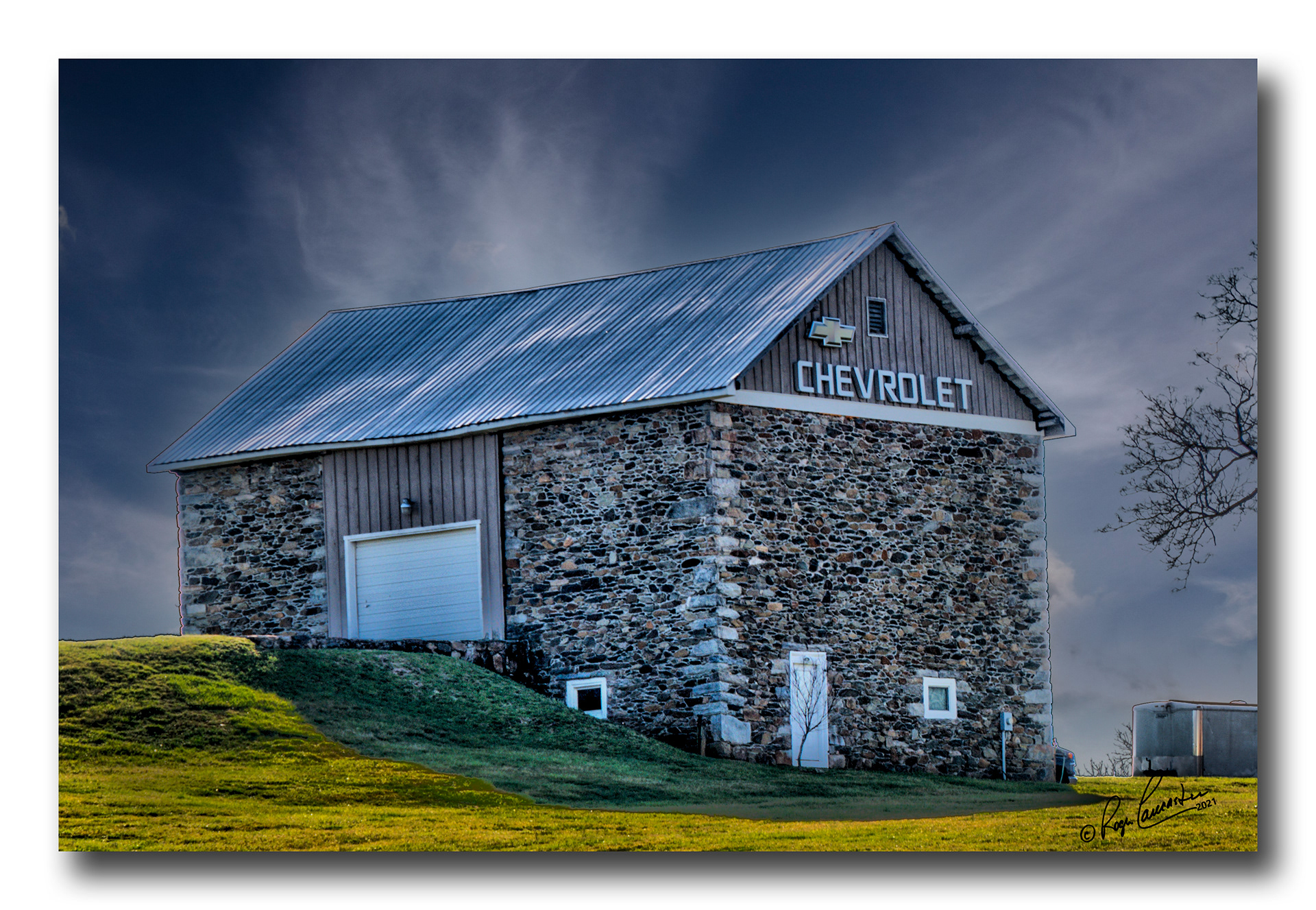 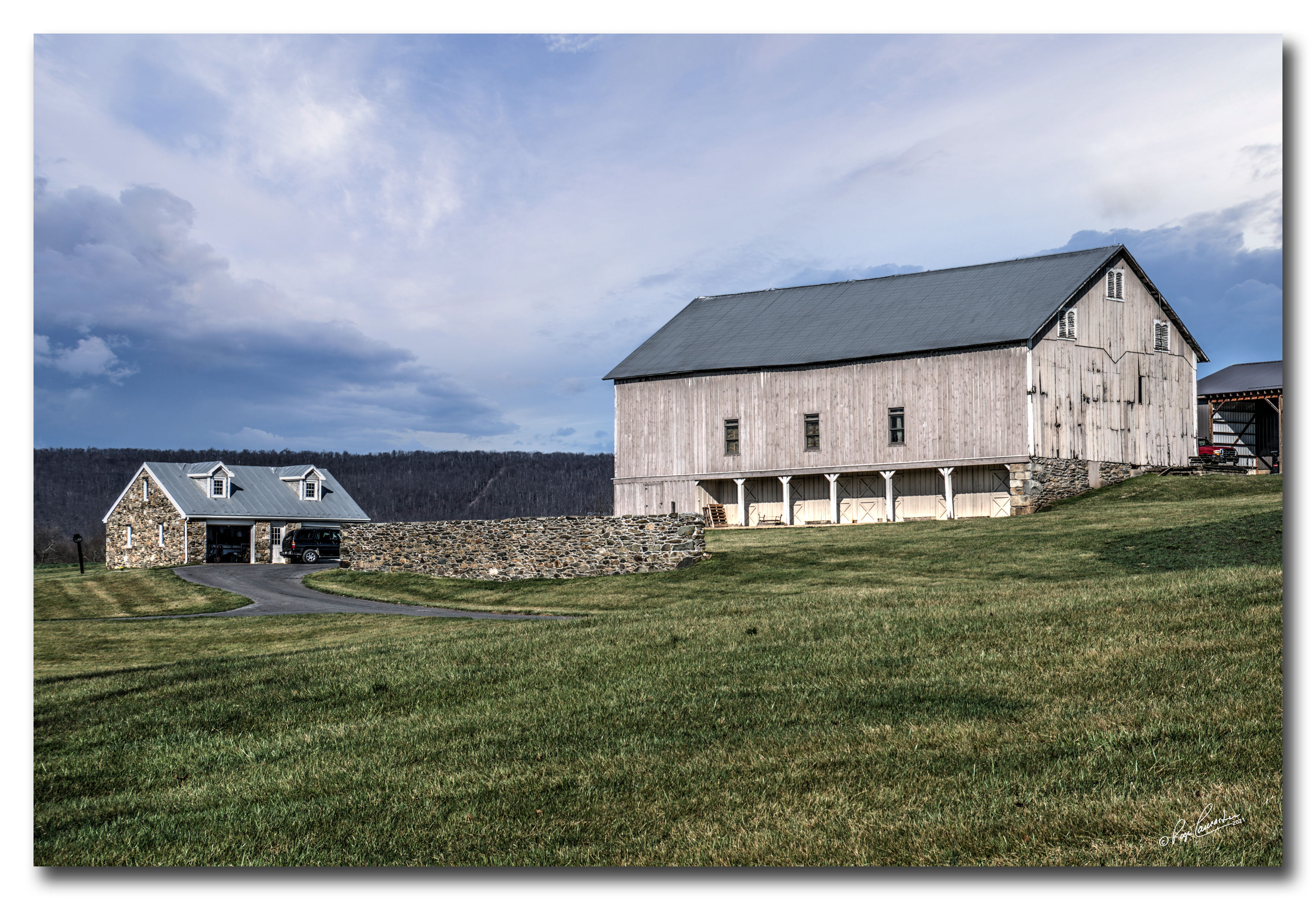 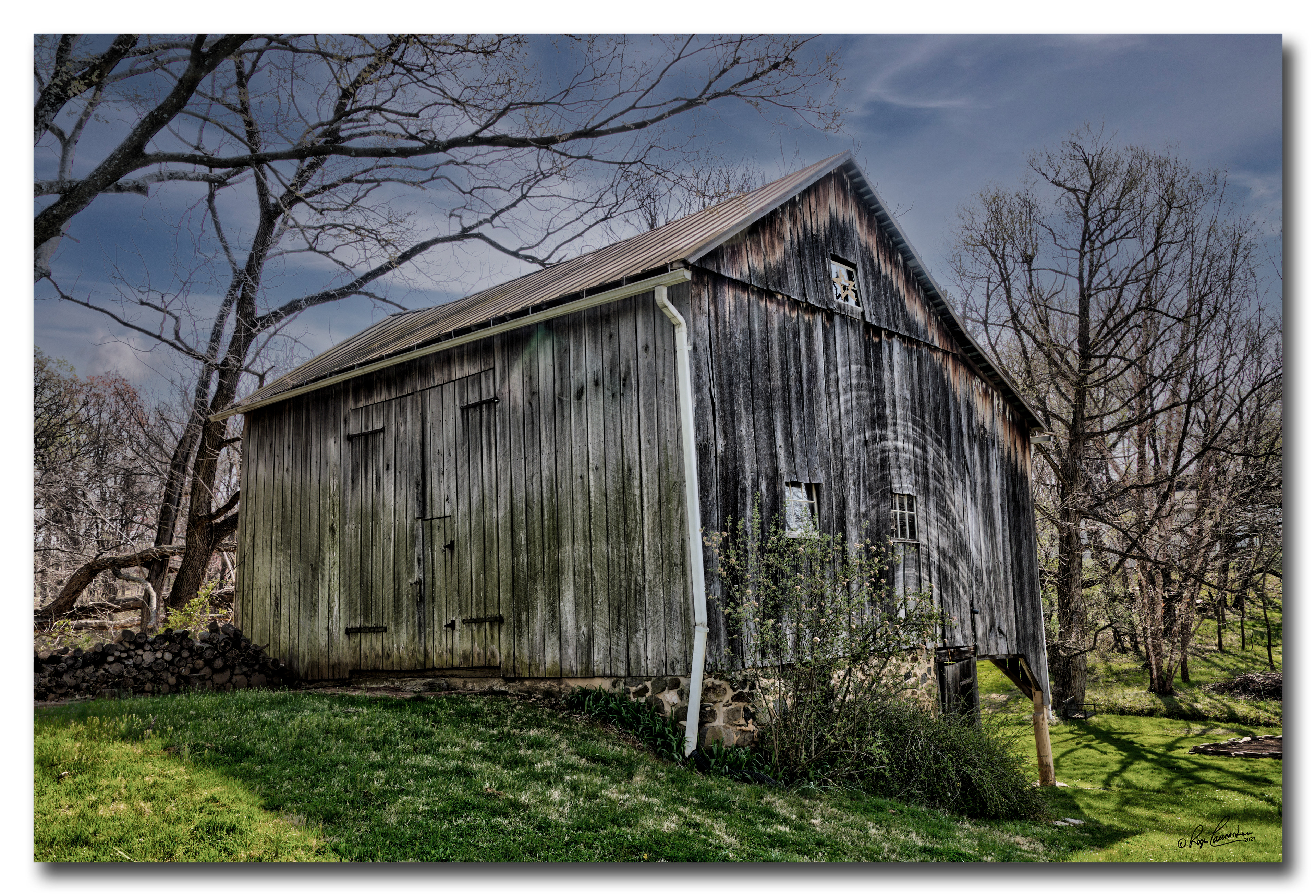 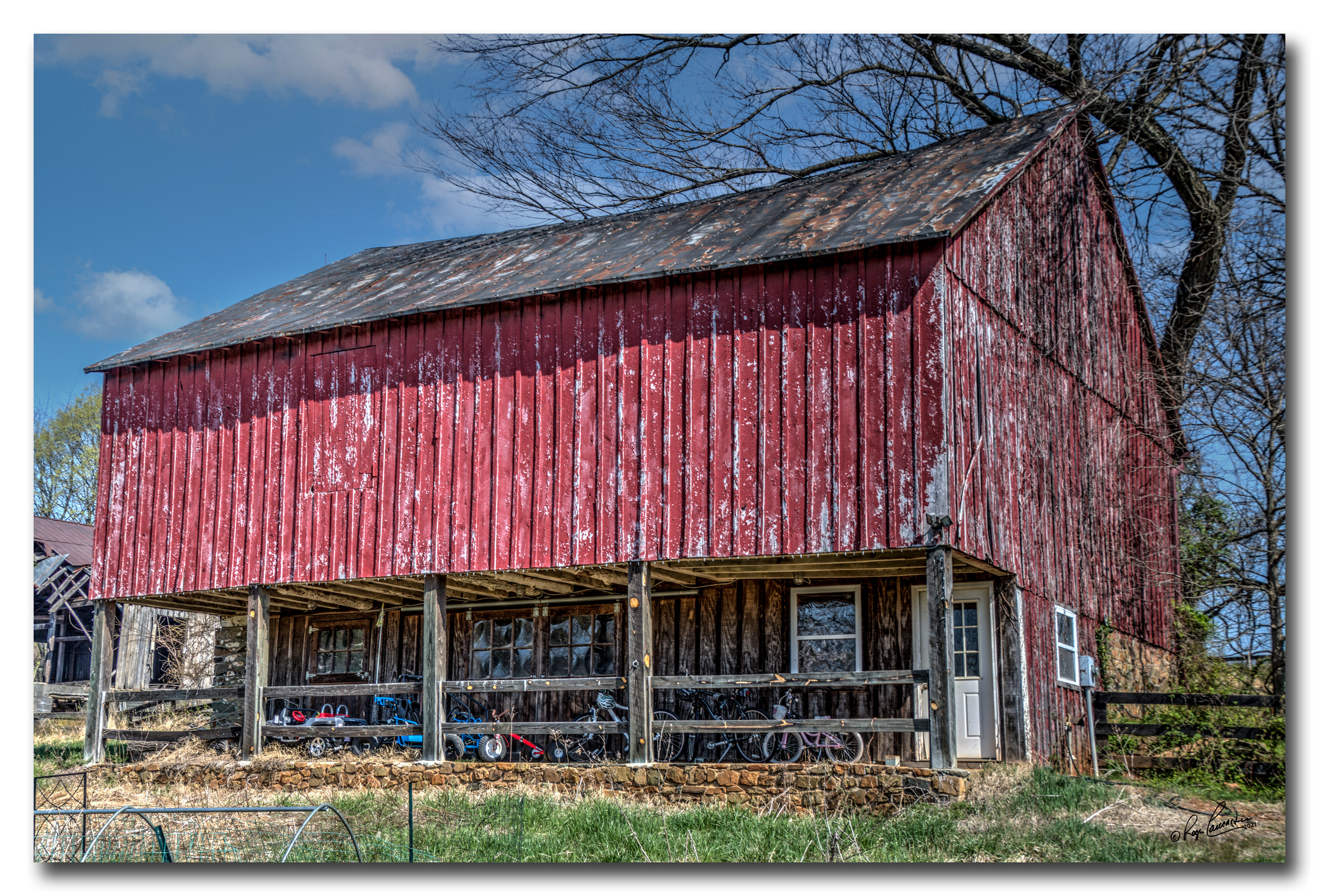 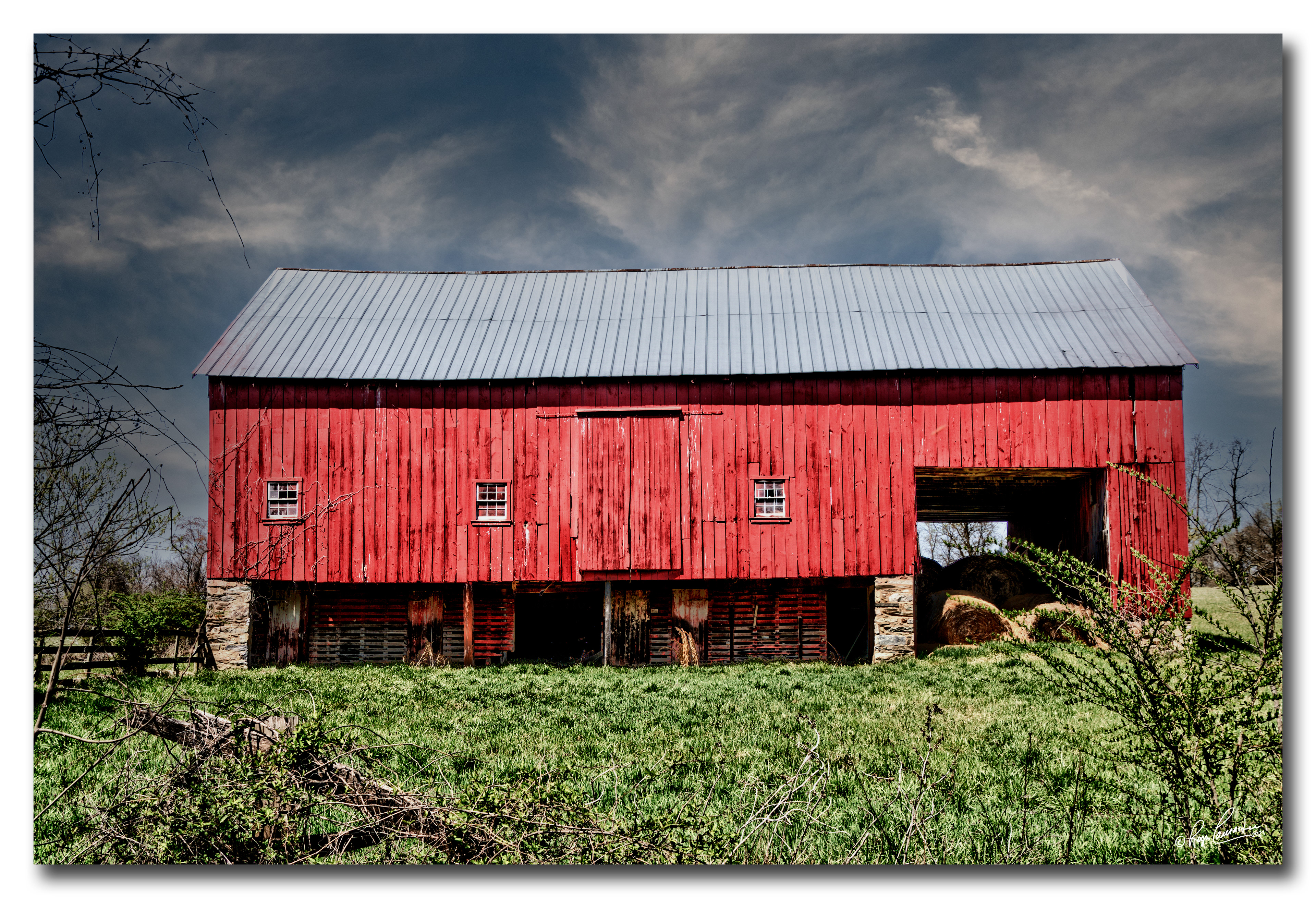 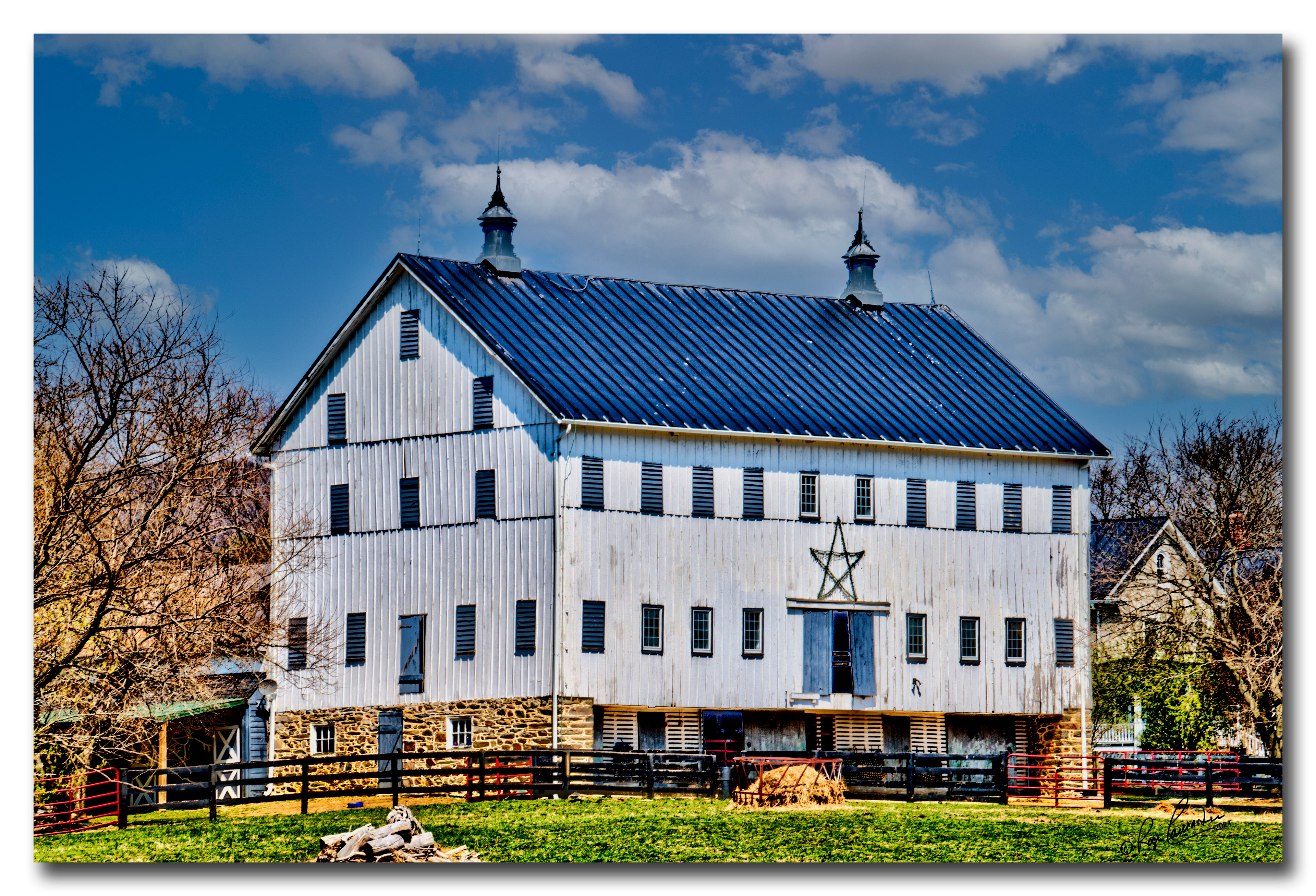 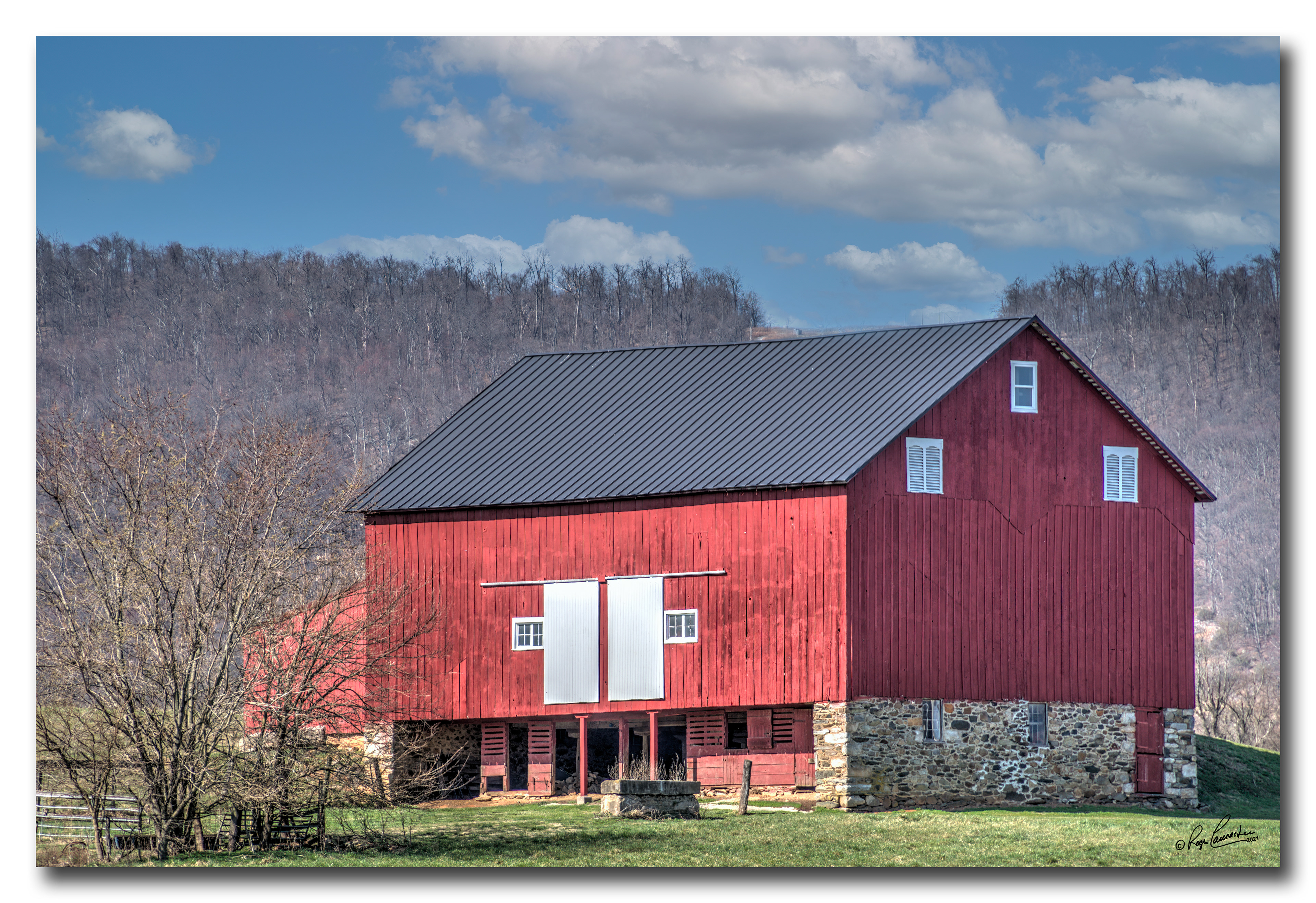 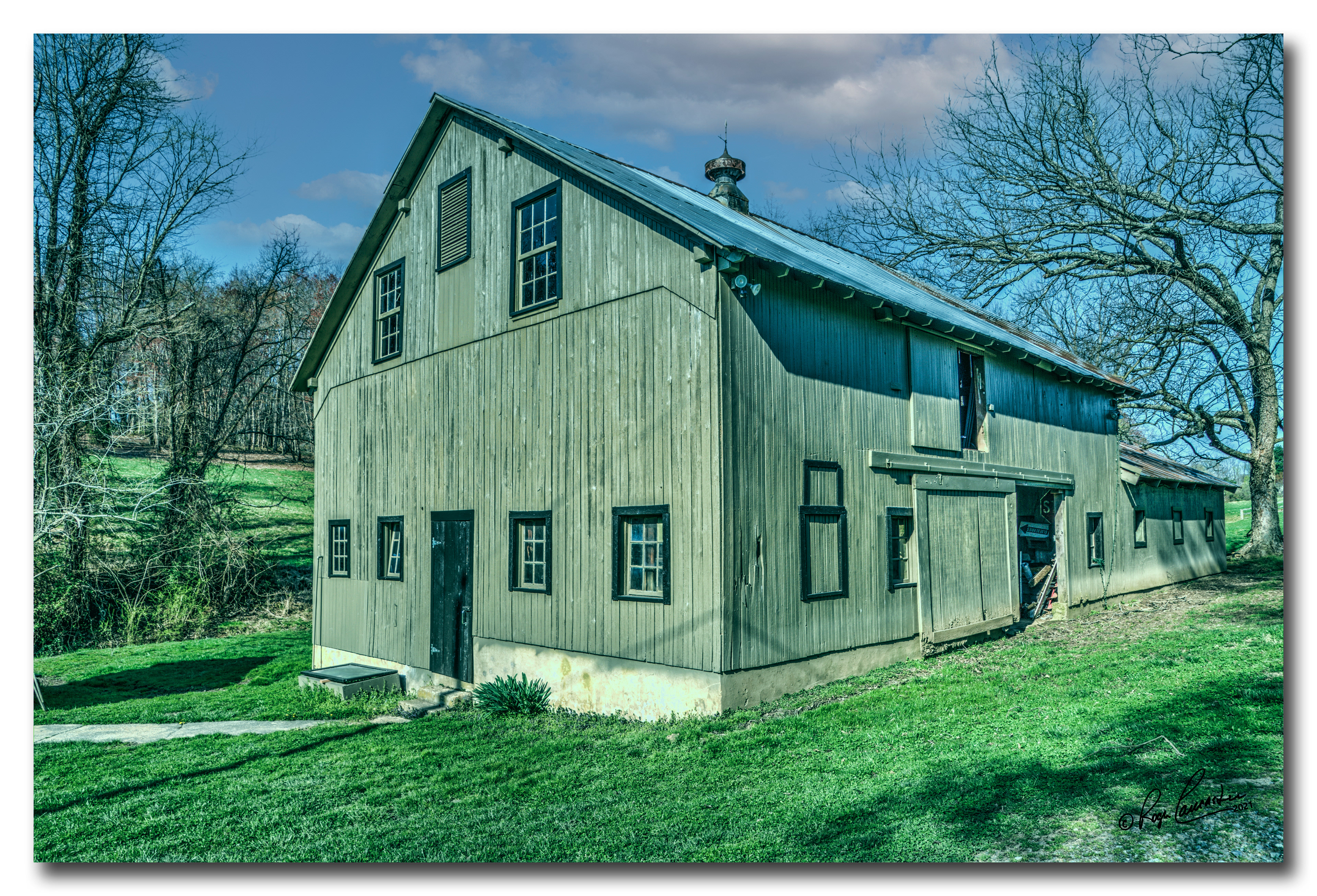